Clear The Fog is a bilingual video production company set up in 2017, currently based in Cardiff, Wales.

Director Joe Kelly has over 10 years of experience in the industry and prior to setting up Clear The Fog was Creative Lead for youth charity Fixers, managing the creative output of a team of 15 producers across the UK.

Joe has also worked in the TV industry as a researcher, a location assistant, and started out in feature films working in sound departments and as a location assistant. If you’ve ever seen the BBC Ident of  Kites spinning above sand dunes in Mid-Wales, this was one of his first jobs in TV.

Working at Fixers, Joe met Megan Jenkins, also a Welsh speaker & Creative Producer with a similar passion for working with third sector organisations on video projects. Megan who started working in the industry through the ‘It’s My Shout’ scheme, has experience editing for the BBC as well as producing video content for third sector organisations and assists on a number of Clear The Fog’s projects.

Also working with Clear the Fog as an Assistant Producer is Max Davies. With an extensive and varied TV background, Max has a keen eye for new ventures. Previous gigs at the BBC include DIY SOS, The One Show, Bargain Hunt and Countryfile. He has gone on to develop – and film – several items for reputable indies. Bringing a wealth of hands-on experience to the table, Max’s people-first approach to projects makes great things happen.

Since Clear The Fog’s formation, we have worked on over 100 projects, some of which are listed below in the credits section as well as highlighted on our home page.

If you’re interested in starting a project of your own, we’d love to hear from you. 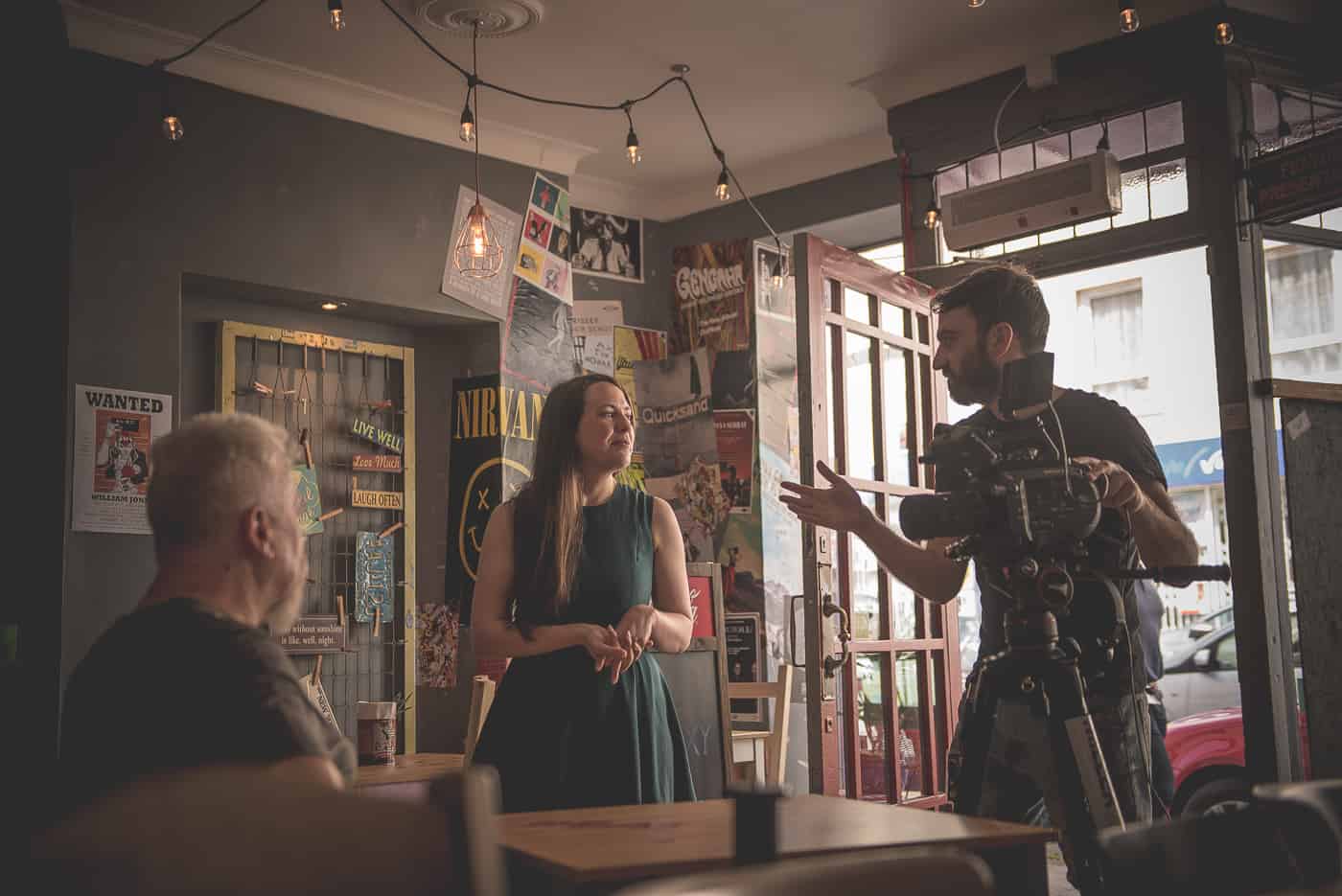 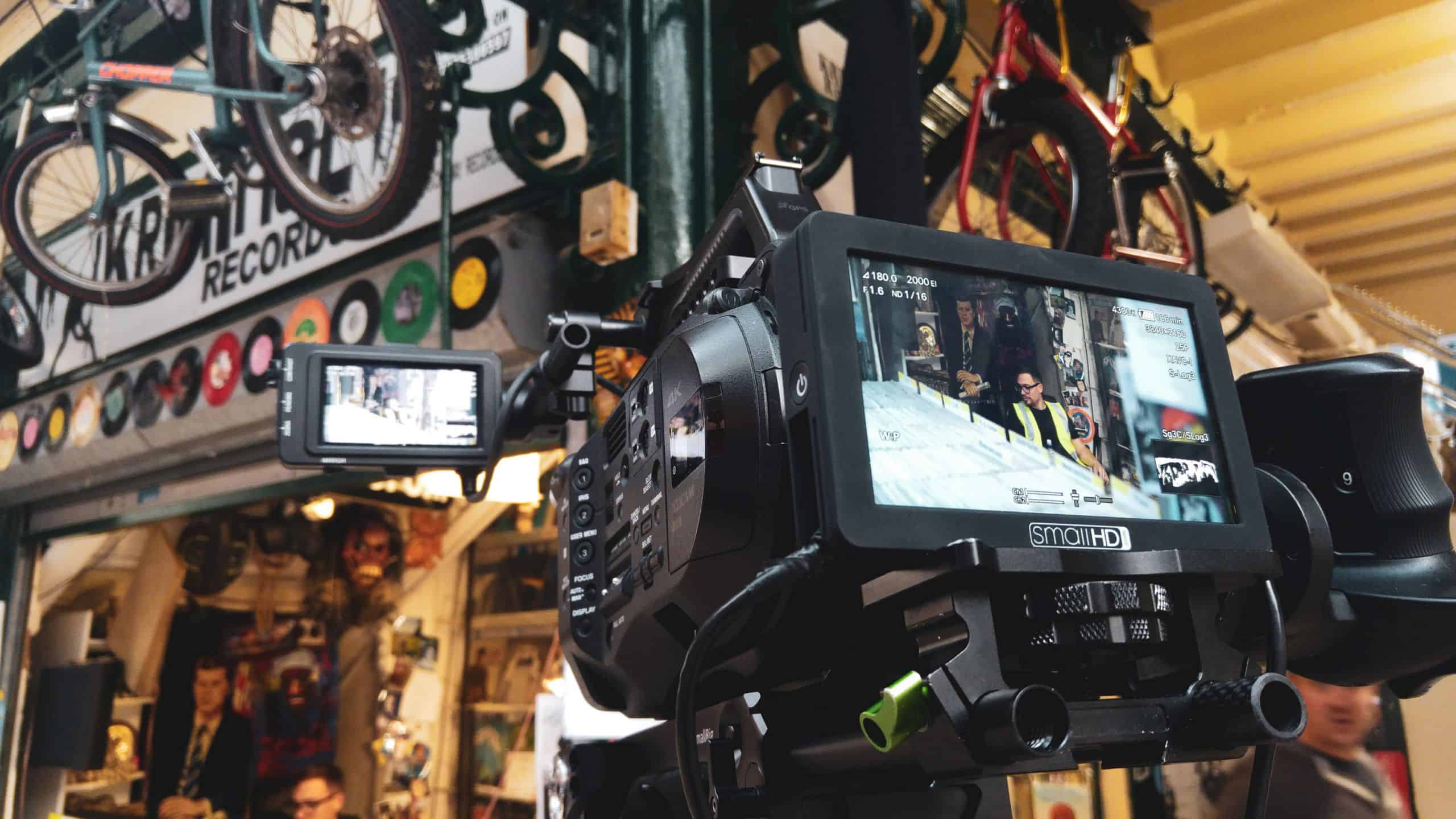