Communicate with me – Learning Disabilities

A co-production video with Cwm Taf People First. Thee film was made with Cwm Taf People first, to explain the difficulties faced by people with learning disabilities. The script was co-written using ideas by the group, and split up into a number of different sketches, using humour to get their points across. The film is currently being used by a number of self-advocacy
groups across Wales and the UK. It is also part of the project CTM Our Voice Matters / Codi Ein Llais.

We have created a number of videos with Cwm Taf People first, and what makes them work every time, is that the key ideas for content come from those featured in the films and those who’s messages need to be heard.

This one was a lot of fun to make – it involved fancy dress, different locations, comedy sketches and lots of laughter. 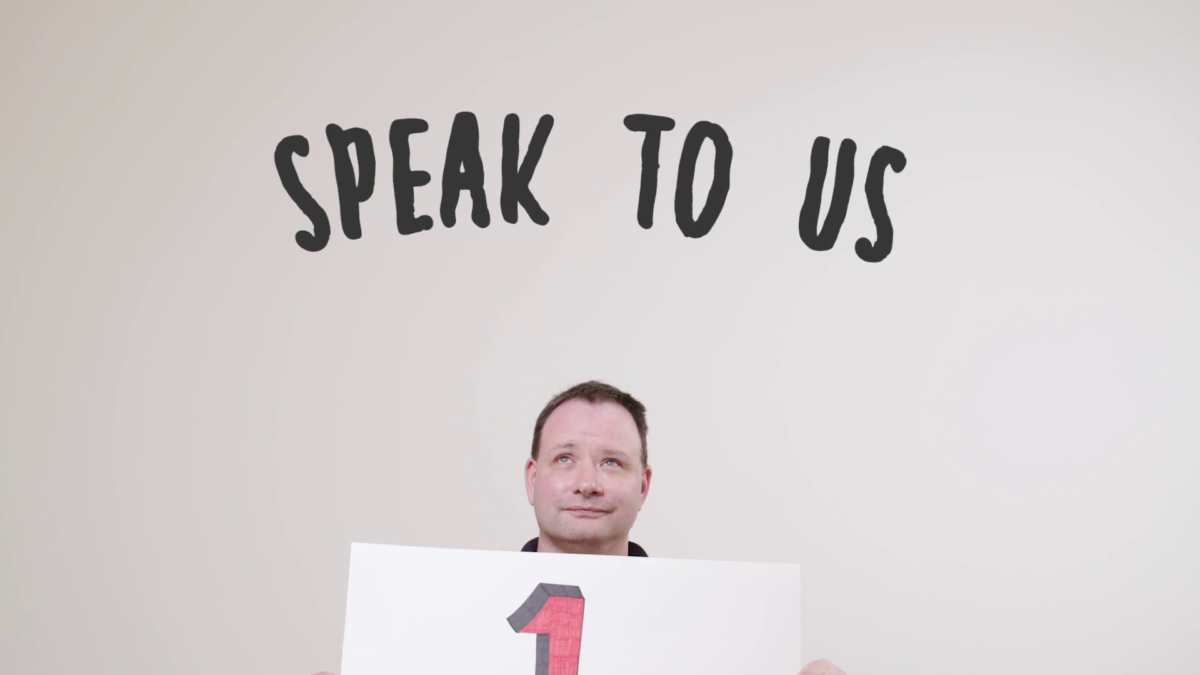 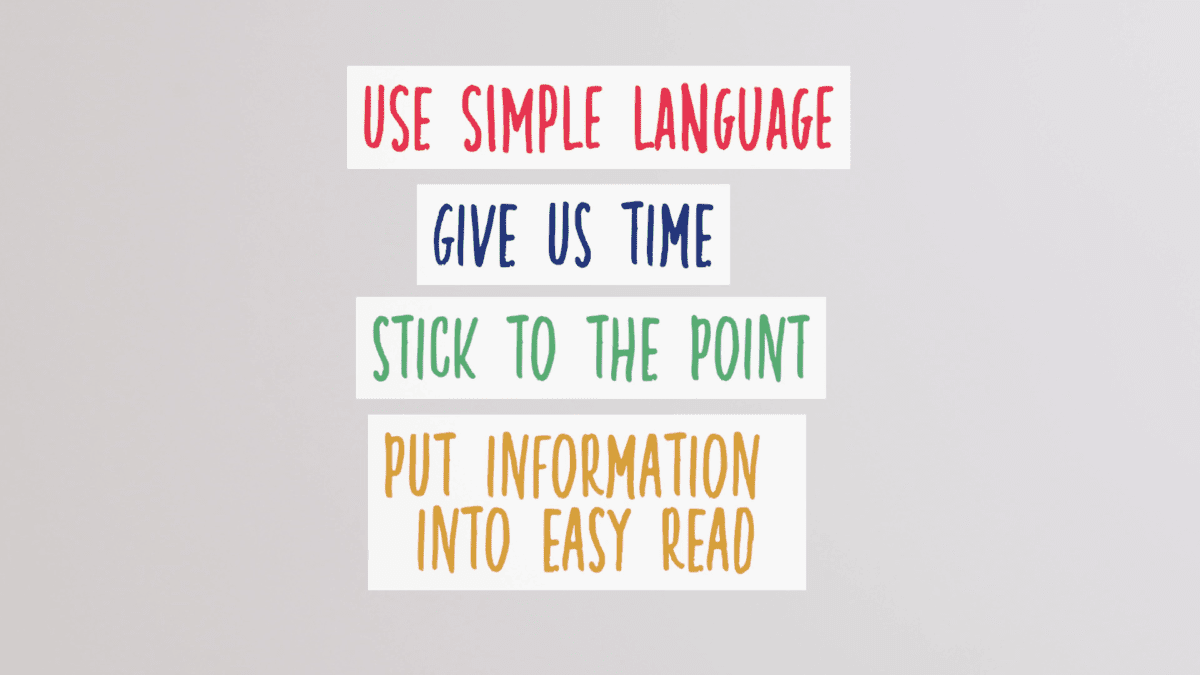 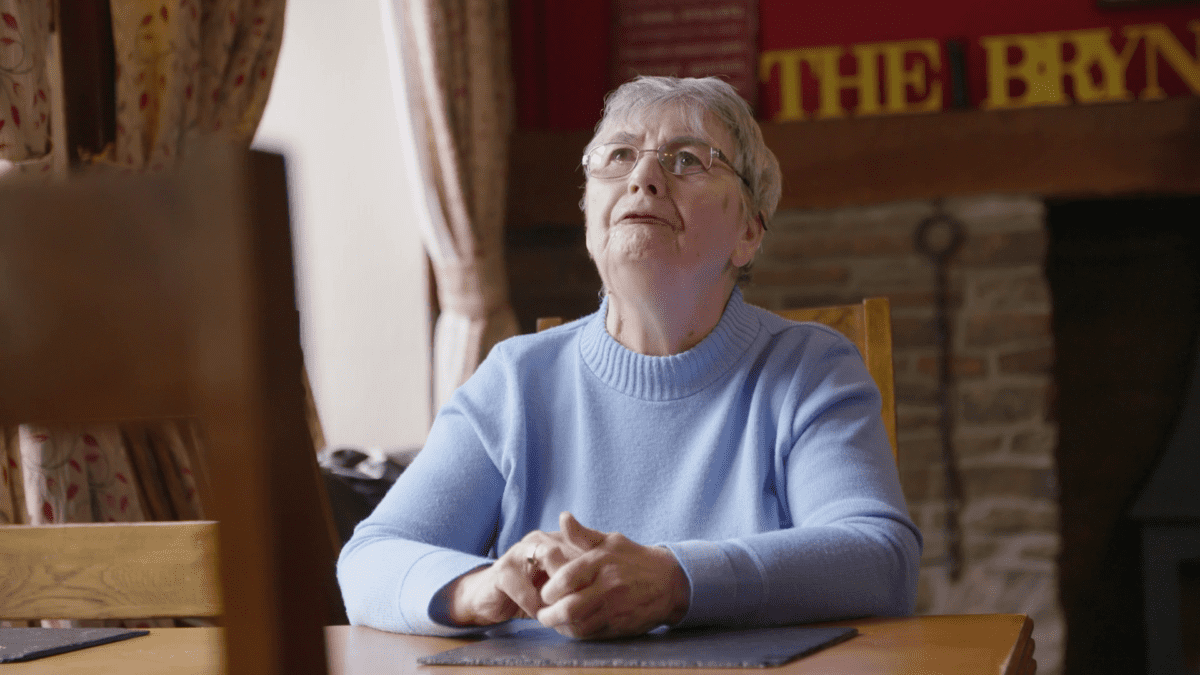 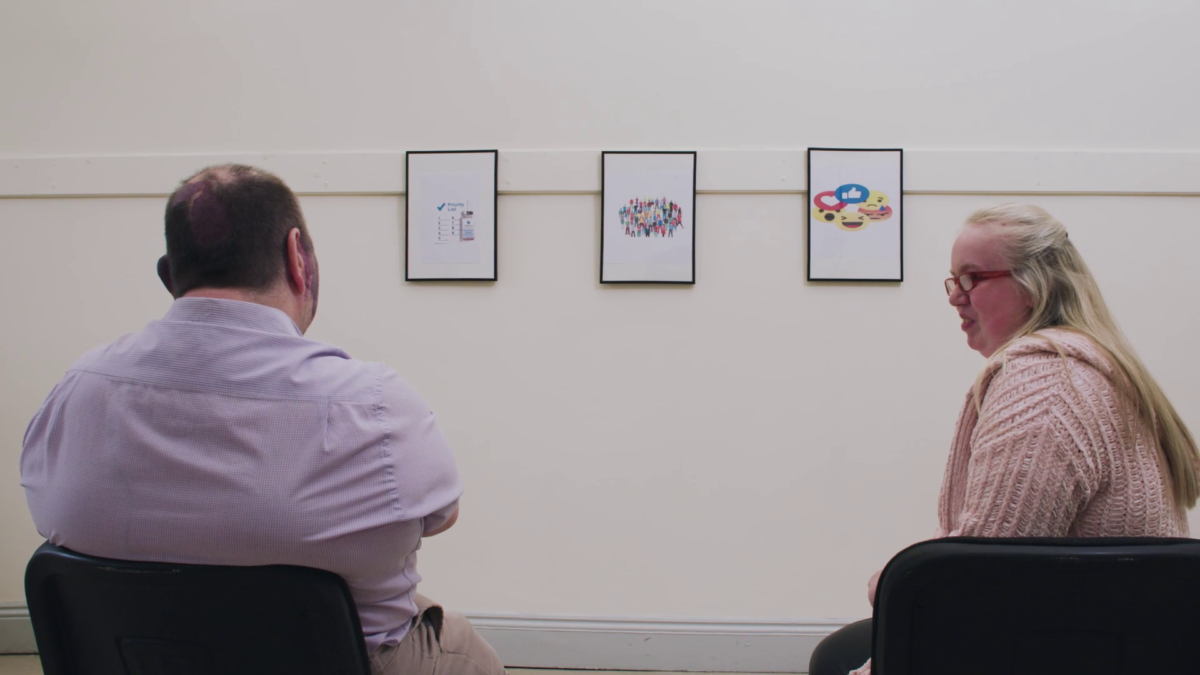