SHAPING THE FUTURE  OF CANCER SERVICES

These videos were co-produced with a group who all have first experience of cancer from Leeds and surrounding areas. The group were involved in every step of the process, from initial ideas, to concept, scriptwriting and filming.

The videos were created to encourage those with first hand experience of cancer, but also friends and family – to get involved in shaping the future of cancer services. The group want people to realise that their experiences are valuable, and that greater communication between patients, friends, families and professionals will help cancer services be more effective, and tailored to those who need it the most.

The concept devised involved piecing together a large jigsaw puzzle, which was completed and assembled on the day by the group, spelling out our final message. The jigsaw was custom created for the filming day, but also used to animate the various sequences we see in the film. These animation segments were live action and tell the stories, experiences and thoughts of the people involved and animated by the team at One6th.

The project was a good example of a people led project as opposed to client led, with those involved at the heart of every decision involved in the film process. 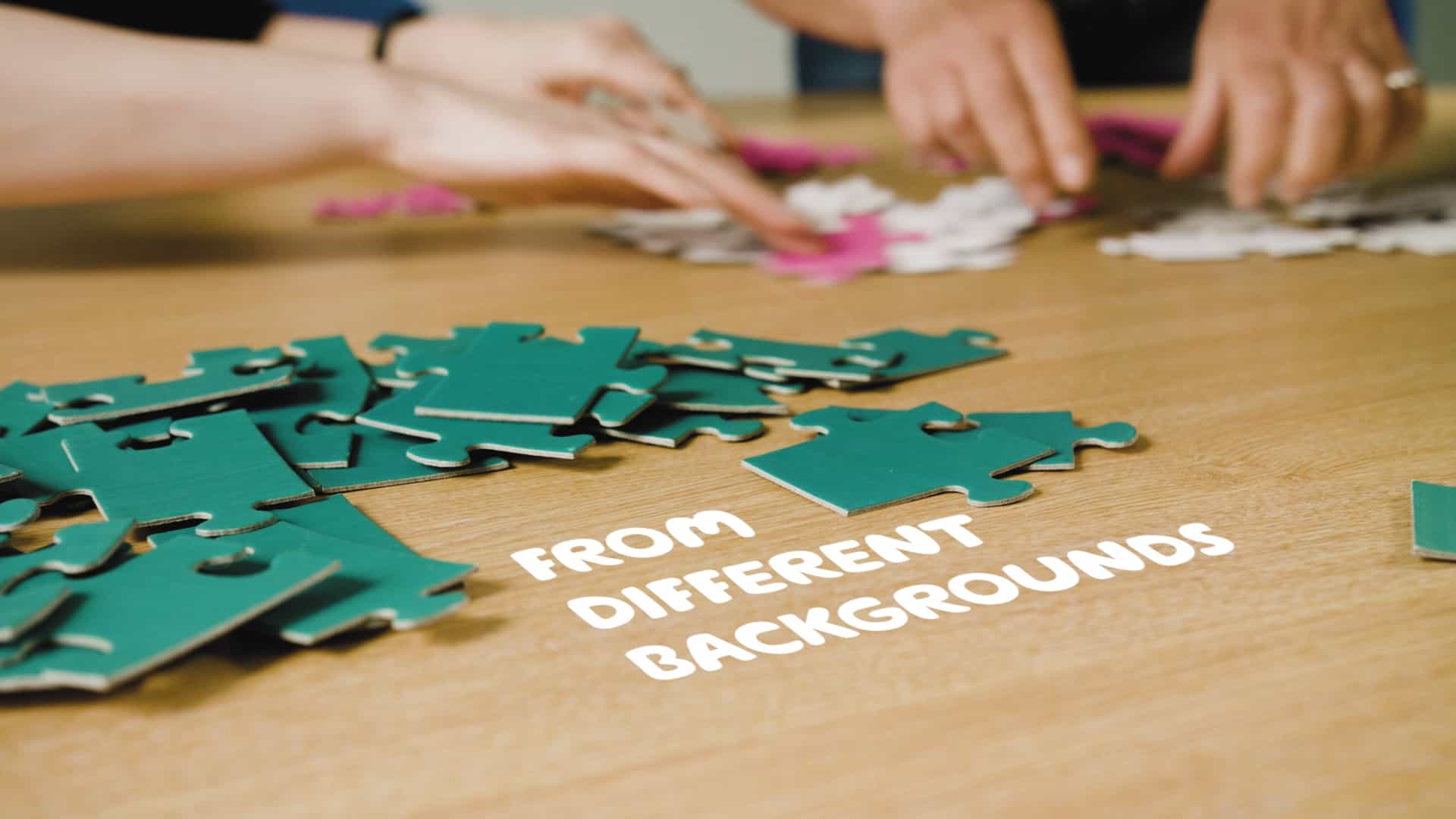 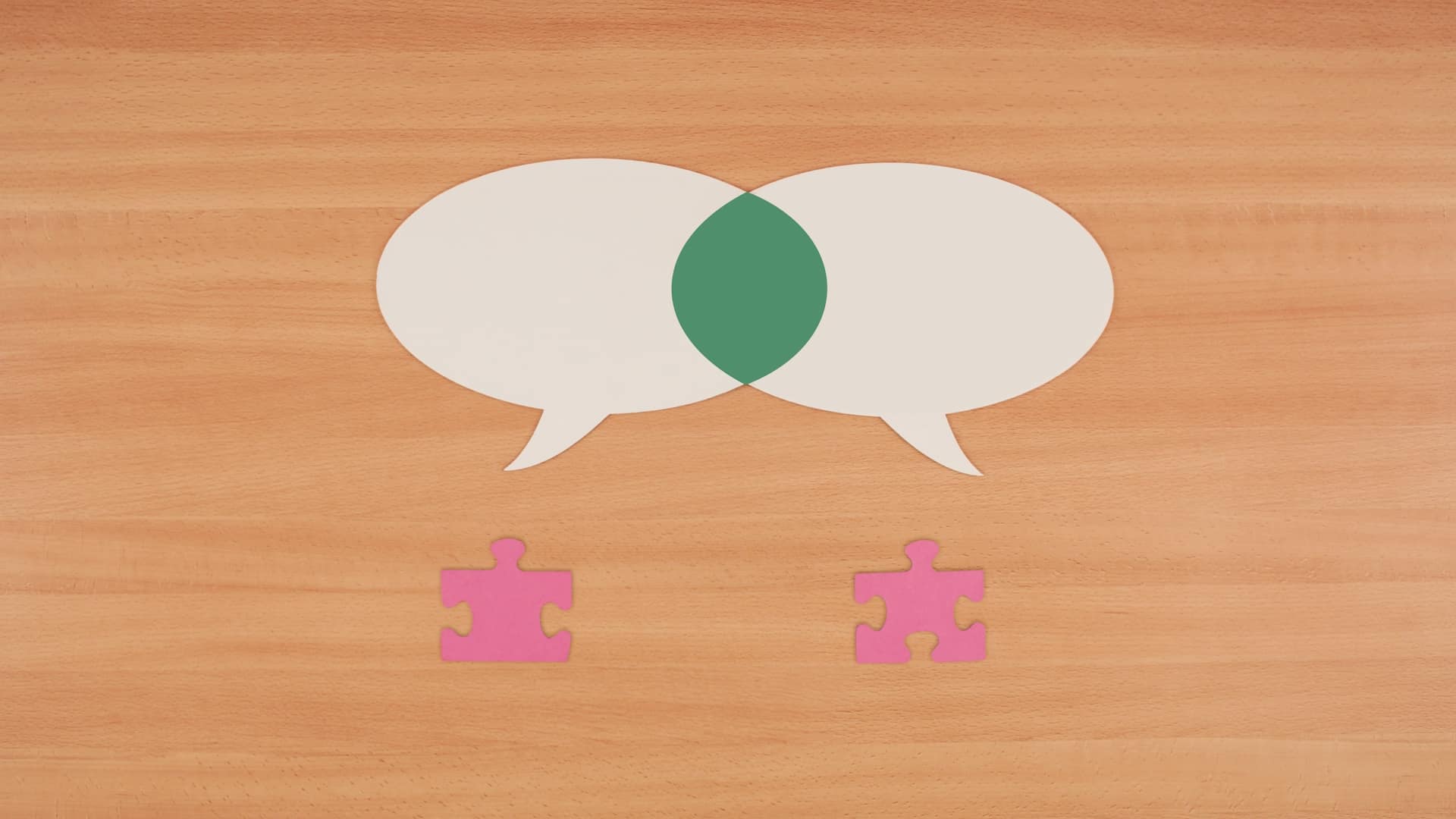 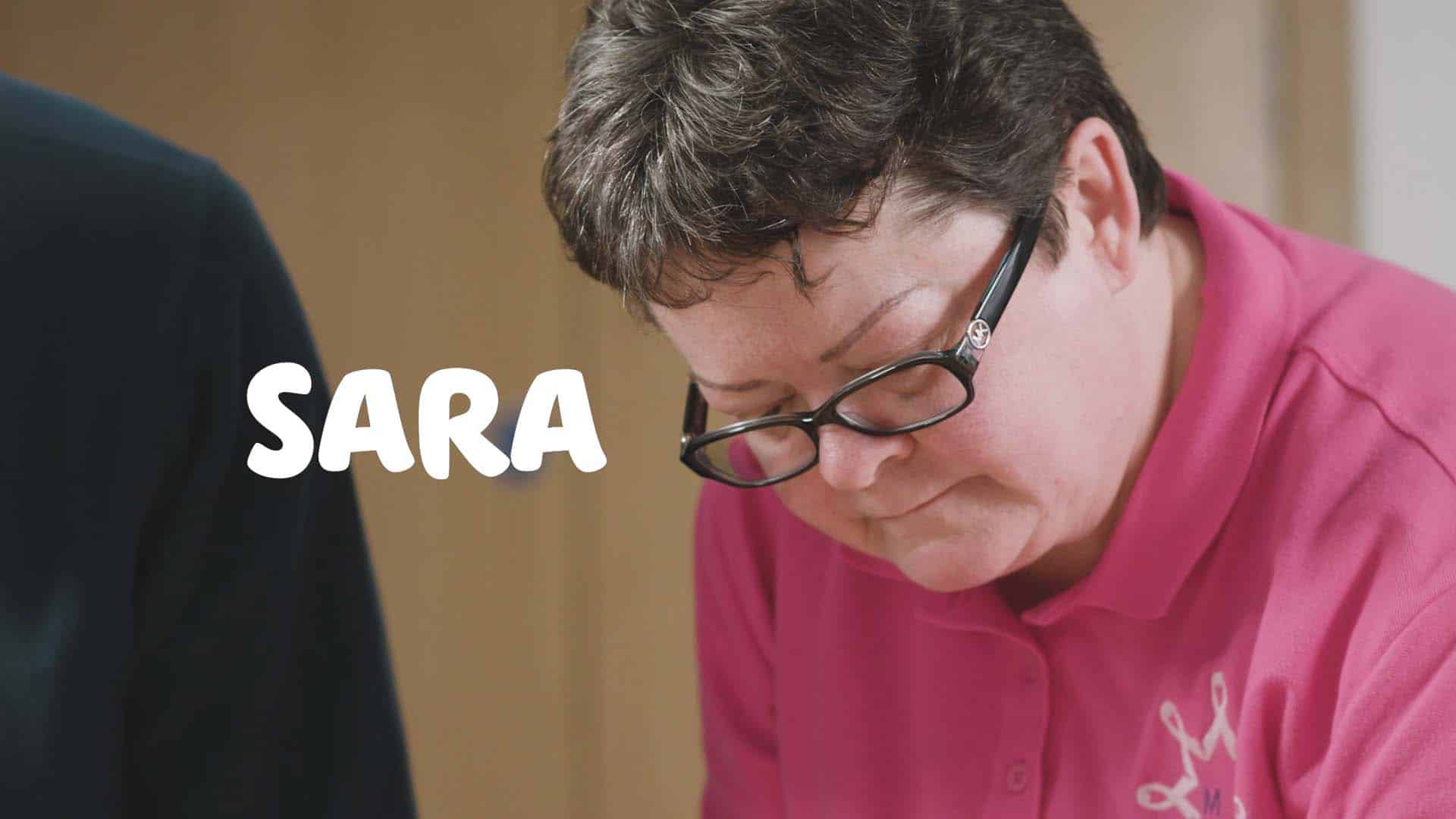 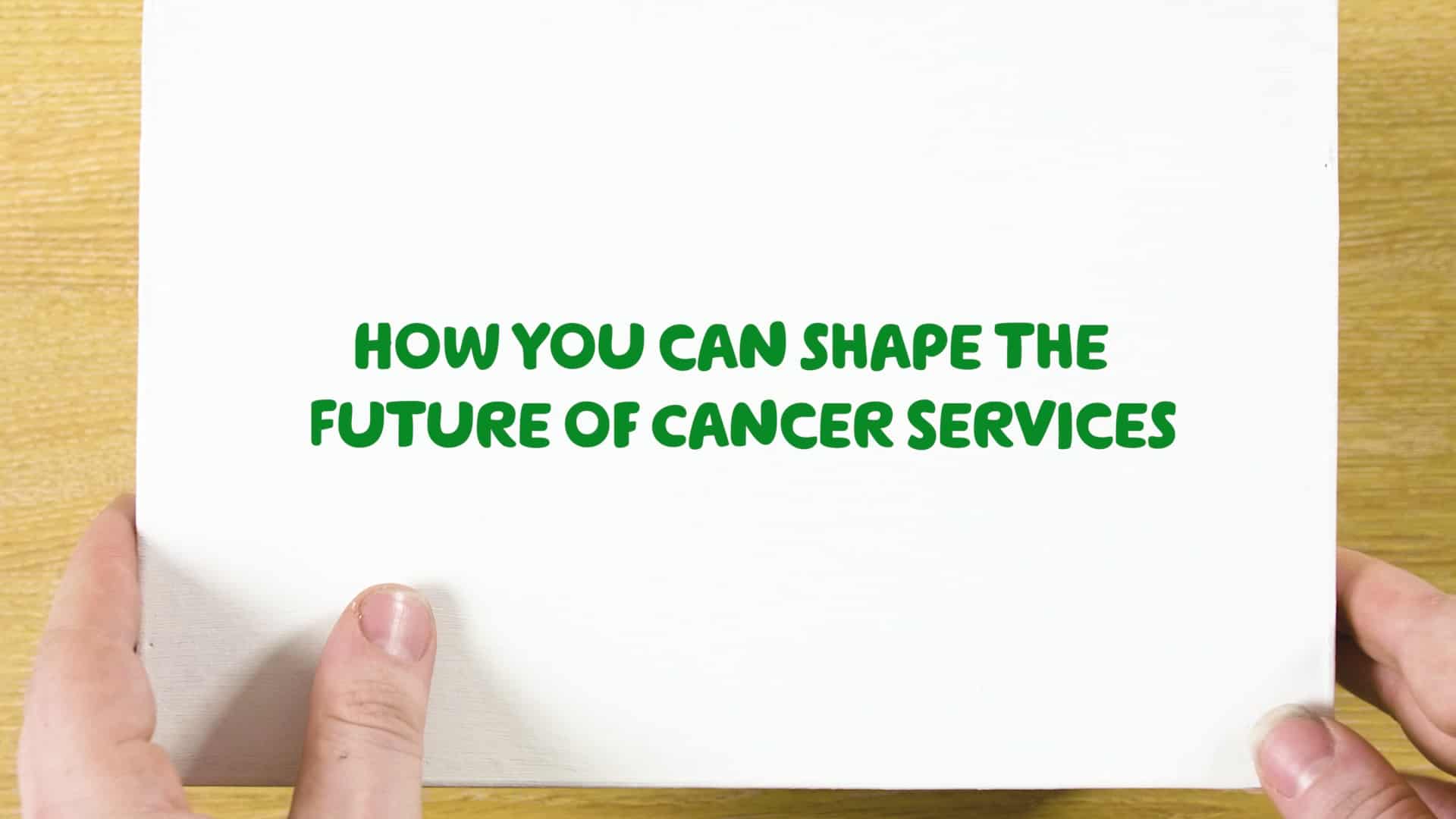